Smeller Beware – The Curse of Anosmia 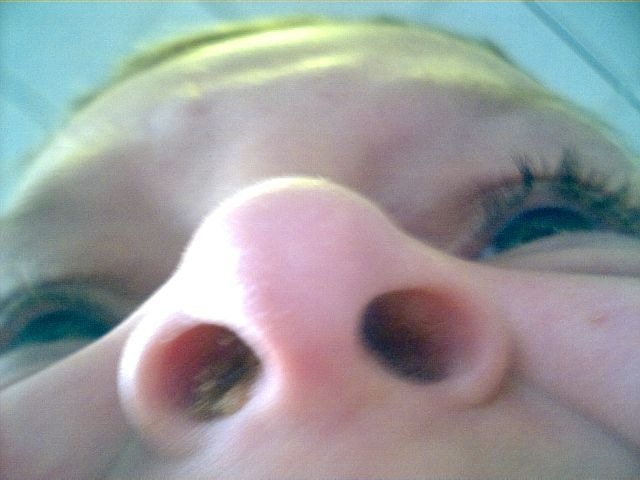 Figure 1:  Snot-nosed brat, not victimized by anosmia.  Now an adult, he refuses to wear cologne and thinks that Polo smells like people with too much money.  Is life fair?

What strikes fear into the heart of us “fraggies” and “basenoters” more than, say, a psychopath with a chain saw and a grudge?  Anosmia – the loss of smell – that’s what!  Yes – many of us fragrance freaks would rather commit ritual suicide with our most hated teen celebrity fragrance than even think about enduring the remainder of our lives minus a sense of smell.

Well, sometimes it’s better to confront our demons than to pretend they don’t exist.  Thus, for your benefit, a link to a great article about the dreaded anosmia, and what you can do about it.

Not only is there often hope for anosmia – there is ongoing research in how to treat it.  For the geekier among us, check out this US Patent (6506801) which discloses the use of a class of substances called retinoids in treating anosmia.  It’s not really recent stuff (2001), but it’s kind of interesting.

Figure 2.  Retinoic acid, the oxidized form of Vitamin A.

This is retinoic acid.  It is the oxidized form of Vitamin A.  If you changed the COOH group to CH2OH, it would be called retinol, which is the reduced form of Vitamin A.  One of the things that’s really interesting to me about this molecule is how similar it is to the ones that we love as fragrances.  For instance, consider this one on the IFF website:

Figure 3.  α-Ionone, a compound with a violet odor.

This is alpha ionone, which is a violet aroma substance.  Note that the bare points (4 of them) are the same as CH3 (methyl) in the previous molecule – it’s just the lazy way of drawing methyl groups.  You can see the full web page on IFF’s website.  The structural similarity, although perhaps useful in a chemical sense, probably isn’t of much practical utility or even significance in a medical sense.  Rather, it illustrates the profound links among life forms on this planet.  The molecules that we earthly life forms create and use have traveled a long and twisted evolutionary path, but they show that, down underneath, we share a lot.

Some people who (like me) believe strongly in God are bothered by evolution, but they shouldn’t be.  The universe is an amazing computer program, and its elegance need not be diminished by claiming that an omnipotent hand is required to ferry data around – like an inexperienced programmer – to create complexity.  Rather, its design is so profound that it creates itself.  I refuse to diminish the power of the Creator by claiming that he has to type in the methyl groups to create an eye, or the smell of a violet.  I believe in a God who can create a universe that can create violets.  To put it bluntly (and just a bit jokingly), my God, who created the self-extracting executable called evolution, can beat up your God, who did not. 🙂  Don’t settle for a God who has to use copy and paste to make an eye.  Or even the smell of a violet.

This entry was posted in Fragance, Science. Bookmark the permalink.

1 Response to Smeller Beware – The Curse of Anosmia